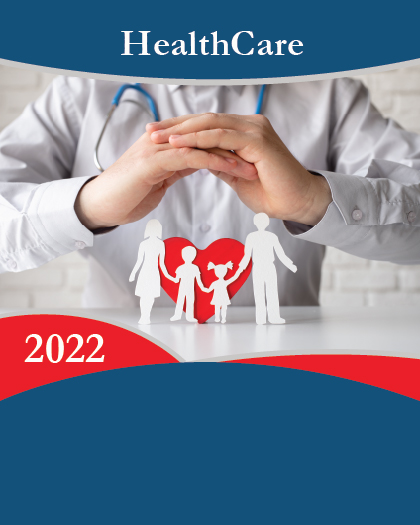 Global ACTH Deficiency Market to reach USD XXXX billion by 2027.Global ACTH Deficiency Market is valued approximately USD XXXX billion in 2020 and is anticipated to grow with a healthy growth rate of more than XXXX % over the forecast period 2021-2027. ACTH deficiency arises because of decreased or absent production of adrenocorticotropic hormone (ACTH) by the pituitary gland. A defect in the brain's hypothalamus or in the pituitary gland may cause the deficiency. Symptoms of ACTH deficiency is similar to Addison disease are loss of appetite, hypotension, weakness, fatigue, nausea, vomiting, and others. The increasing unhealthy lifestyle and rising stress among the population will boost the market growth for ACTH Deficiency. According to American Association of Neurological Surgeons, an estimated 10-15 per million people are affected every year by ACTH deficiency. Also, rising population with unhealthy lifestyle and rising stress level among people is likely to boost the market growth during the forecast period. However, high cost of treatment for ACTD Deficiency would hamper the growth of the market for the forecasted period.

The key regions considered for the global ACTH Deficiency market study includes Asia Pacific, North America, Europe, Latin America and Rest of the World. North America is the leading region across the world in terms of market share owing to the presence of high healthcare expenditure and research and development. Whereas, Europe is also anticipated to exhibit highest CAGR over the forecast period 2021-2027. As the healthcare facilities are expected to grow in the region. Along with this, increased advancement in technology as well as growing healthcare expenditure and rising awareness program for ACTH deficiency will create lucrative growth in the region.

The objective of the study is to define market sizes of different segments & countries in recent years and to forecast the values to the coming eight years. The report is designed to incorporate both qualitative and quantitative aspects of the industry within each of the regions and countries involved in the study. Furthermore, the report also caters the detailed information about the crucial aspects such as driving factors & challenges which will define the future growth of the market. Additionally, the report shall also incorporate available opportunities in micro markets for stakeholders to invest along with the detailed analysis of competitive landscape and product offerings of key players. The detailed segments and sub-segment of the market are explained below:
By Type:
Acquired
Congenital
By Management:
Diagnosis
Treatment
By Related Diagnosis:
Congenital Adrenal Hyperplasia (CAH)
Addison's Disease
Secondary Adrenal Insufficiency
Sheehan's Syndrome
Others
By End User:
Hospitals
Specialty Clinics Others
By Distribution Channel:
Direct Tender
Hospital Pharmacy
Retail Pharmacy
Online Pharmacy
Others
By Region:
North America
U.S.
Canada
Europe
UK
Germany
France
Spain
Italy
ROE

Furthermore, years considered for the study are as follows: