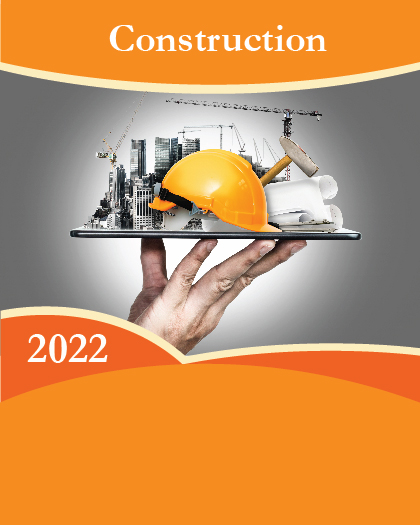 The global pay TV market size was US$ 181.8 billion in 2021. The global pay TV market is forecast to grow to US$ 205.8 billion by 2030 by growing at a compound annual growth rate (CAGR) of 1.9% during the forecast period from 2022 to 2030.
Pay TV is a subscription model to a television service. Pay TV, often known as subscription television, is a method by which television programs are sent encrypted to those who have paid for them. Pay TV offers both local and exclusive programming.

COVID-19 Impact Analysis
In the wake of the COVID-19 pandemic, the market witnessed significant growth in the number of internet users. The demand for the subscription model steadily increases, which resulted in the smooth growth of the pay TV market. Apart from that, the work-from-home model and shutdown of schools and other places significantly inclined the users toward entertainment. As a result, it substantially escalated the demand for pay TV services.

Regional Analysis
The pay TV market in Asia-Pacific is anticipated to grow at the highest CAGR among all regions. The region is still undergoing expanding digitalization. Consequently, viewers continue to rely on television for video material. The industry is therefore anticipated to see a variety of growth prospects in the area. Other factors like growing government initiatives and investments in developing nations; a surge in internet users, and a rise in the demand for online programming on pay TV will accelerate the market growth during the study period. Many markets heavily use new technology, particularly smartphones and television. The region's relatively lower internet costs and daily content updates are forecast to be opportunistic for the pay-TV market during the study period.