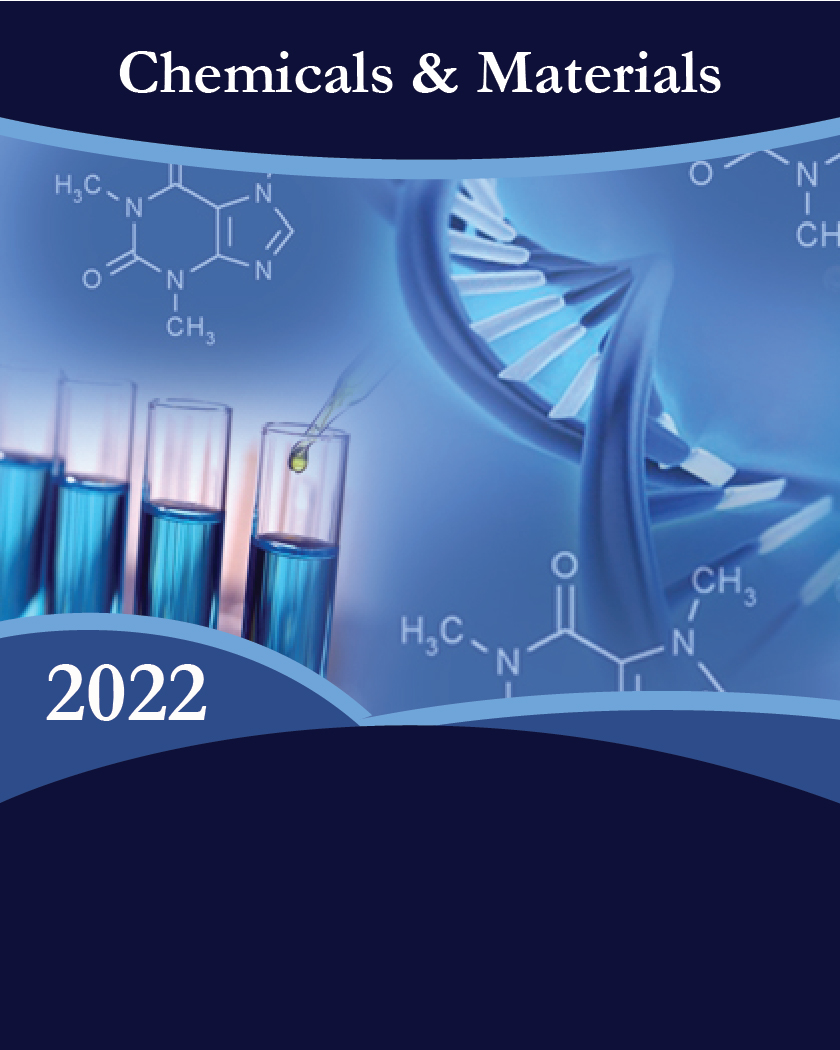 Natural & synthetic graphite market change a lot in the past few years in China, the average price of natural graphite was about 330USD/MT in 2009, but it increased rapidly up to about 940USD/MT in 2010-2011, because of the large volume and rapid growth of export and downstream demand, the graphite after 2012. Then, it kept declining since 2011 while the refractories market began to decrease and the government got to limit to mine, the price was just about 520USD/MT in 2014.10.

The Chinese production of natural graphite kept increasing in 2010-2013, especially in 2013, the production growth rate reached 7% though the price declined by more than 12.6%. It is said that the mine of graphite even increased by more than 30% in Jixi, Heilongjiang one of the largest graphite market in China. The capacity became grave oversupply at the same time. In 2014, government constraint policy came into working, and the mine got the efficacious restraint. The market is expected to be normalization in next years.

In the past five years, China mainly exported the primary processed graphite with the share of more than 40%, about 140 K MT each year, of the total production by low price, while imported high-end product from Japan, USA and Germany by very high price, which was even dozens of times more than the export price. Now, China has turn to the deep-process of the graphite. Some new projects come into work in these years. And China begins graphite overhaul in 2017, it may lead the Chinese export to expand in the near future.

Based on types of natural & synthetic graphite available in the market, the report segments the market into Natural Graphite, Synthetic Graphite. The Natural Graphite market accounted for the largest market share in 2016, mainly owing to its? low price structure.


According to this study, over the next five years the Natural & Synthetic Graphite market will register a 0.4% CAGR in terms of revenue, the global market size will reach USD 950 million by 2024, from USD 930 million in 2019. In particular, this report presents the global market share (sales and revenue) of key companies in Natural & Synthetic Graphite business, shared in Chapter 3.