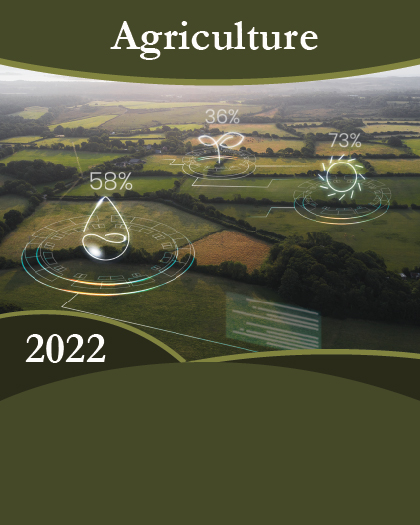 Global IoT in Agriculture Market valued approximately USD 16.5 billion in 2017 is anticipated to grow with a healthy growth rate of more than 14.50 % over the forecast period 2018-2025. The IoT in Agriculture Market is continuously growing in the global scenario at significant pace. IoT (Internet of Things) in agriculture refers to the use of sensors, cameras and other devices to turn every element and action involved in farming into data. IoT technology in agriculture will enable growers and farmers to reduce waste and enhance productivity ranging from the quantity of fertilizer utilized. Rising demand for light-weight materials for automobiles, rising government support to adopt modern agricultural techniques and growing demand for bio-based materials are the substantial driving factors of the market during the forecast period. Additionally, increasing focus on livestock monitoring and disease detection to improve efficiency of farming is another factors that impelling the growth of the market across the globe. Moreover, emergence of big data in agriculture farm and favorable regulatory framework are the factors that likely to create numerous opportunity in the near future. Furthermore, IoT in Agriculture achieve better control over the production processes and maintain higher standards of crop quality along with lowered operation cost is another factor that promoting the demand of IoT in agriculture in all over the world. However, high cost and limited technical knowledge & skills of farmers are the factors that limiting the growth of the market across the world.
The regional analysis of Global IoT in Agriculture Market is considered for the key regions such as Asia Pacific, North America, Europe, Latin America and Rest of the World. North America is the leading/significant region across the world in terms of market share due to early adoption of technologies in agriculture-based activities in the region. Europe is estimated to grow at stable growth rate in the global IoT in Agriculture market over the upcoming years. Further, Asia-Pacific anticipated to exhibit higher growth rate / CAGR over the forecast period 2018-2025 owing to growing government initiatives, increasing population and increasing demand for food in the region.
The major market player included in this report are:
Qualcomm
Bosch
Fujitsu
Ericsson
Monsanto
SABIC
Neste
Braskem
Sinopec Group
DowDuPont

The objective of the study is to define market sizes of different segments & countries in recent years and to forecast the values to the coming eight years. The report is designed to incorporate both qualitative and quantitative aspects of the industry within each of the regions and countries involved in the study. Furthermore, the report also caters the detailed information about the crucial aspects such as driving factors & challenges which will define the future growth of the market. Additionally, the report shall also incorporate available opportunities in micro markets for stakeholders to invest along with the detailed analysis of competitive landscape and product offerings of key players. The detailed segments and sub-segment of the market are explained below:

Furthermore, years considered for the study are as follows:

Target Audience of the Global IoT in Agriculture Market in Market Study: